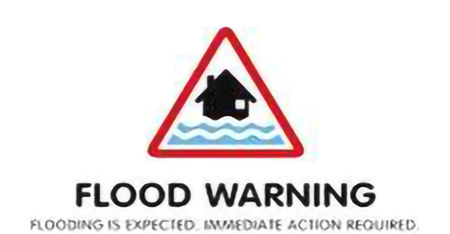 The National Weather Service has issued a Flood Warning for the following rivers in Indiana, Ohio, and Michigan.

*Recent rainfall led to rises on area rivers.
*The Flood Warning remains in effect; for the Tippecanoe River near Ora.
*Until further notice.
*At 3:30 PM EDT Wednesday /2:30 PM CDT Wednesday/ the stage was 12.6 feet.
*Flood stage is 12.0 feet.
*Minor flooding is occurring and minor flooding is forecast.
*Forecast...The river is expected to rise to a crest of 12.6 feet just after midnight tonight.
*Impact...At 14.0 feet, Extensive flooding of residences and low-lying areas begins.

Instructions: Be especially cautious at night when it is harder to recognize the dangers of flooding. Never drive vehicles through flooded areas. The water may be too deep to allow safe passage. Never allow children to play in or near floodwaters. Stay tuned to NOAA Weather Radio or local media for further statements and updated forecasts. Detailed river forecasts and additional information can be found at www.weather.gov/iwx under Rivers and Lakes. The next statement will be issued no later than Thursday morning at 1045 AM EDT /945 AM CDT/. 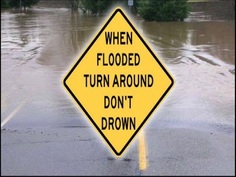