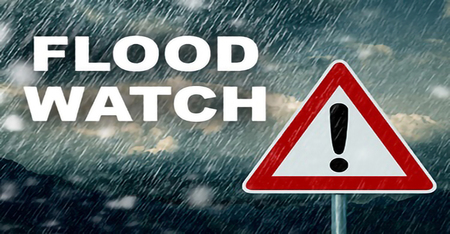 *WHAT: Flash flooding caused by excessive rainfall and saturated grounds continues to be possible.

*IMPACTS: Excessive runoff may result in flooding of rivers, creeks, streams, and other low-lying and flood-prone locations.

Instructions: You should monitor later forecasts and be prepared to take action should Flash Flood Warnings be issued. 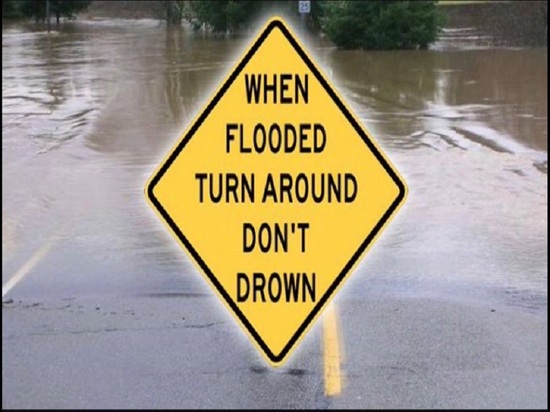