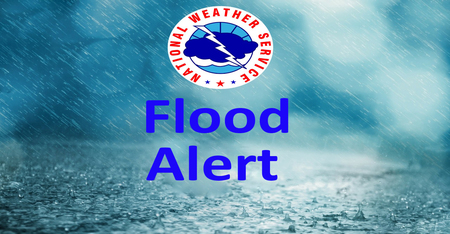 The National Weather Service in Northern Indiana has issued a Flood Advisory for Pulaski County and Fulton County, until 915 PM EDT/815 PM CDT/.

*At 610 PM EDT, Doppler radar indicated heavy rain due to thunderstorms across the northern and eastern sections of Pulaski
County. Doppler radar estimates that between 1 and 3 inches of rain has fallen across the advisory area this afternoon with additional rainfall amounts of around one-half inch to one inch possible through 600 PM EDT. Runoff from the heavy rainfall will result in minor flooding issues early evening. More showers and thunderstorms are expected late this evening into the overnight that will likely lead to some renewed flood concerns. A Flash Flood Watch is in effect through tonight.